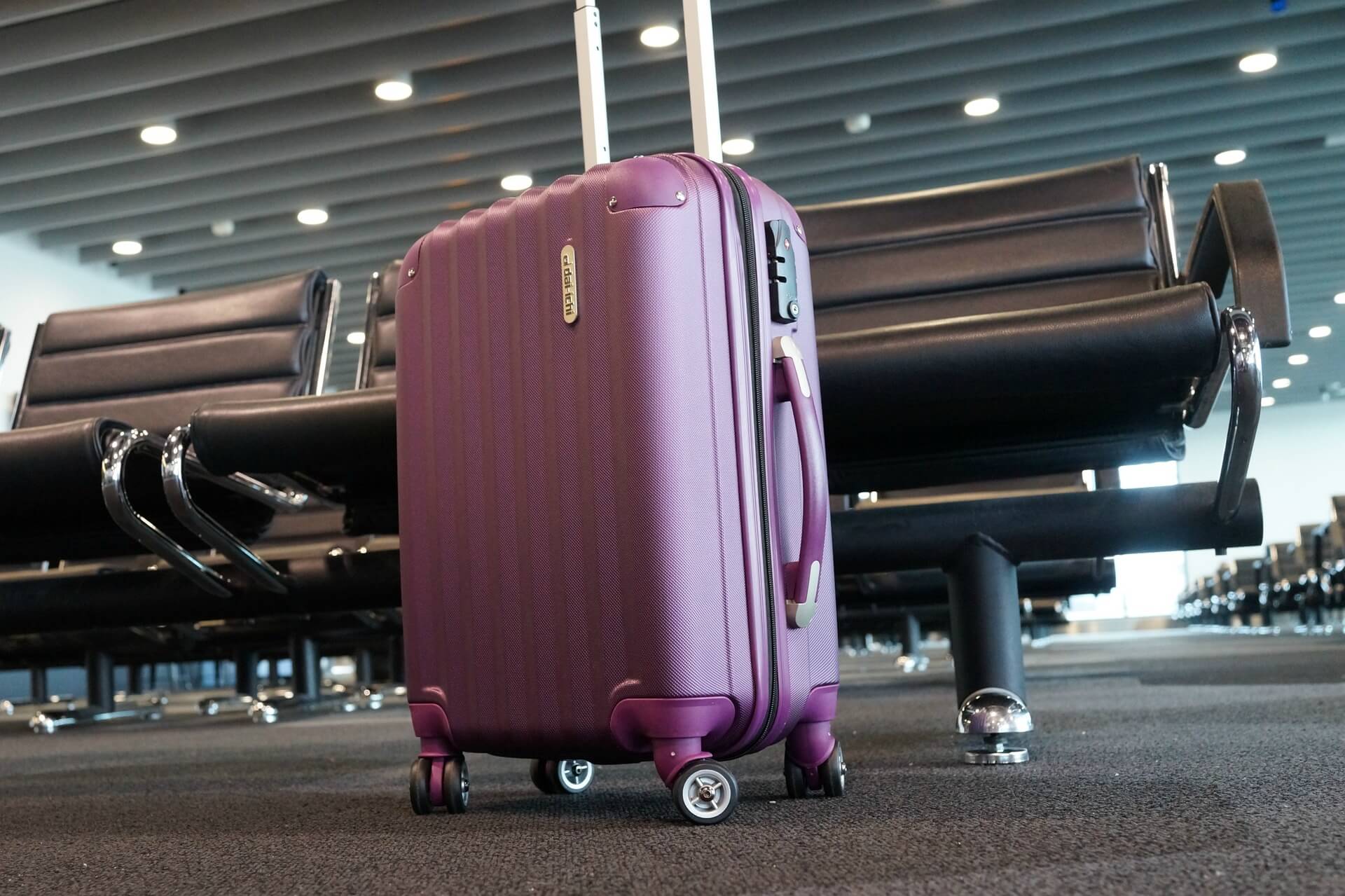 The Transportation Security Administration (TSA) is deploying 3-D screening systems in 12 U.S. airports, as part of a plan to test more than 145 machines by the end of 2019.

TSA already uses “computed tomography” (CT) scanners for checked baggage. Until recently, the machines were too large and too heavy for security checkpoints.

Now with the innovations in technology, the CT scanners are being made small enough to be utilized at checkpoints.

This technology has been tested in Phoenix and Boston since summer 2017 and has recently been added in New York’s JFK airport.

CT screening technology could eventually eliminate requirements that travelers remove electronics from their carry-ons at checkpoints and only carry-on liquid containers smaller than 3 ounces.

The scanners provide security screeners with 3-D images that can be rotated for a more thorough analysis than what existing TSA scanners allow. They are programmed with algorithms to detect explosives, weapons and other prohibited items.

TSA plans to have up to 40 CT scanners in place at airports around the country before the end of the 2018, with additional airports receiving those units in the coming months.

For up to date information regarding TSA’s CT scanning, visit here.