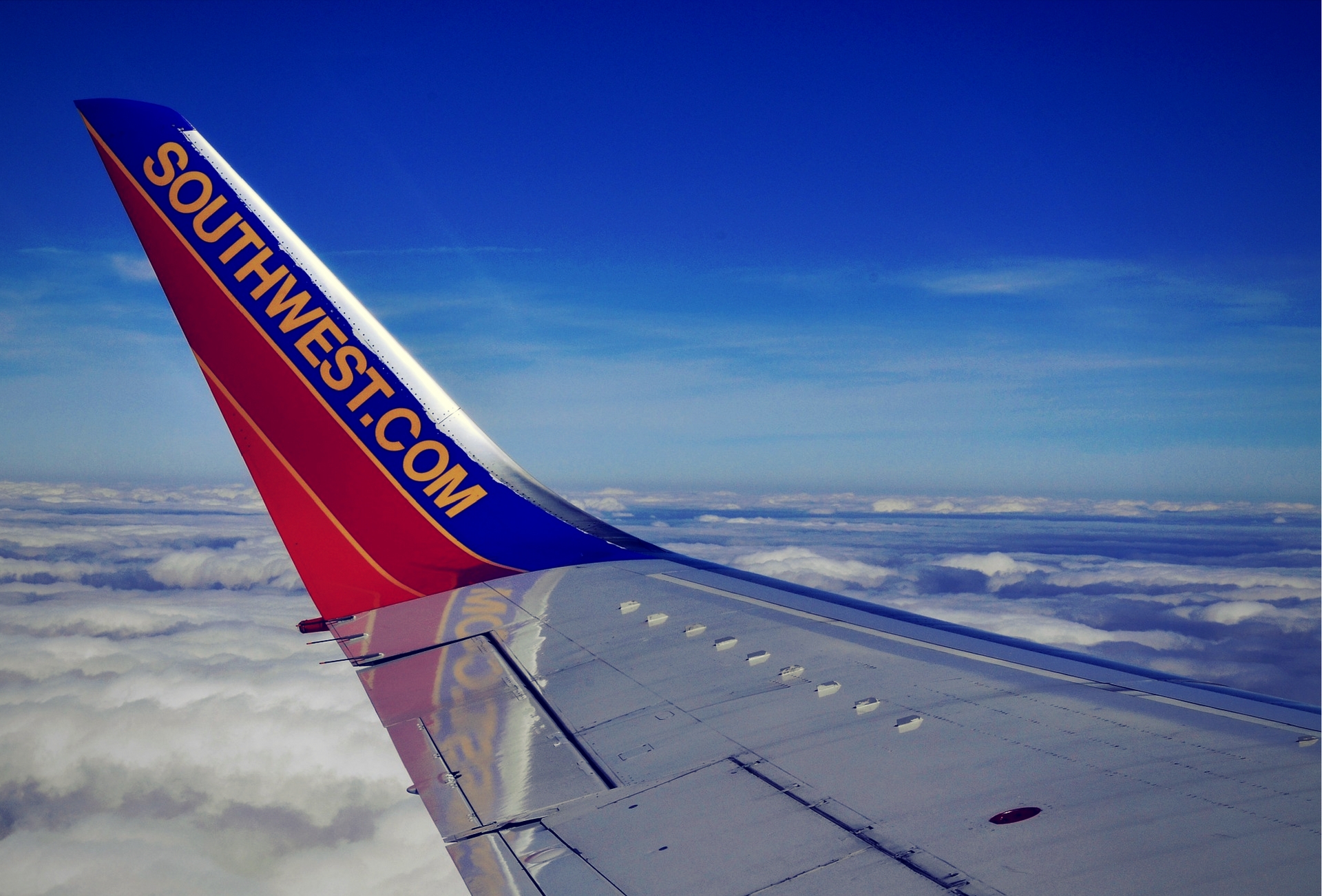 The top frequent-flier awards go to….

The 2018 “Freddie” awards have been announced, an annual recognition of the world’s top airline and hotel loyalty programs.

Awards are based on votes cast by actual travelers and members of the loyalty programs. Voters judge the programs on five “best of” categories for hotel and air along with 1 “best of” category for credit cards. The awards are split globally among three regions: America’s, Europe/Africa, and the Middle East & Asia/Oceania.

The “Freddie” awards, first introduced in 1988, have become one of the most prestigious member-generated awards in the travel loyalty industry.  To see the full list of rankings for all world regions, click here.